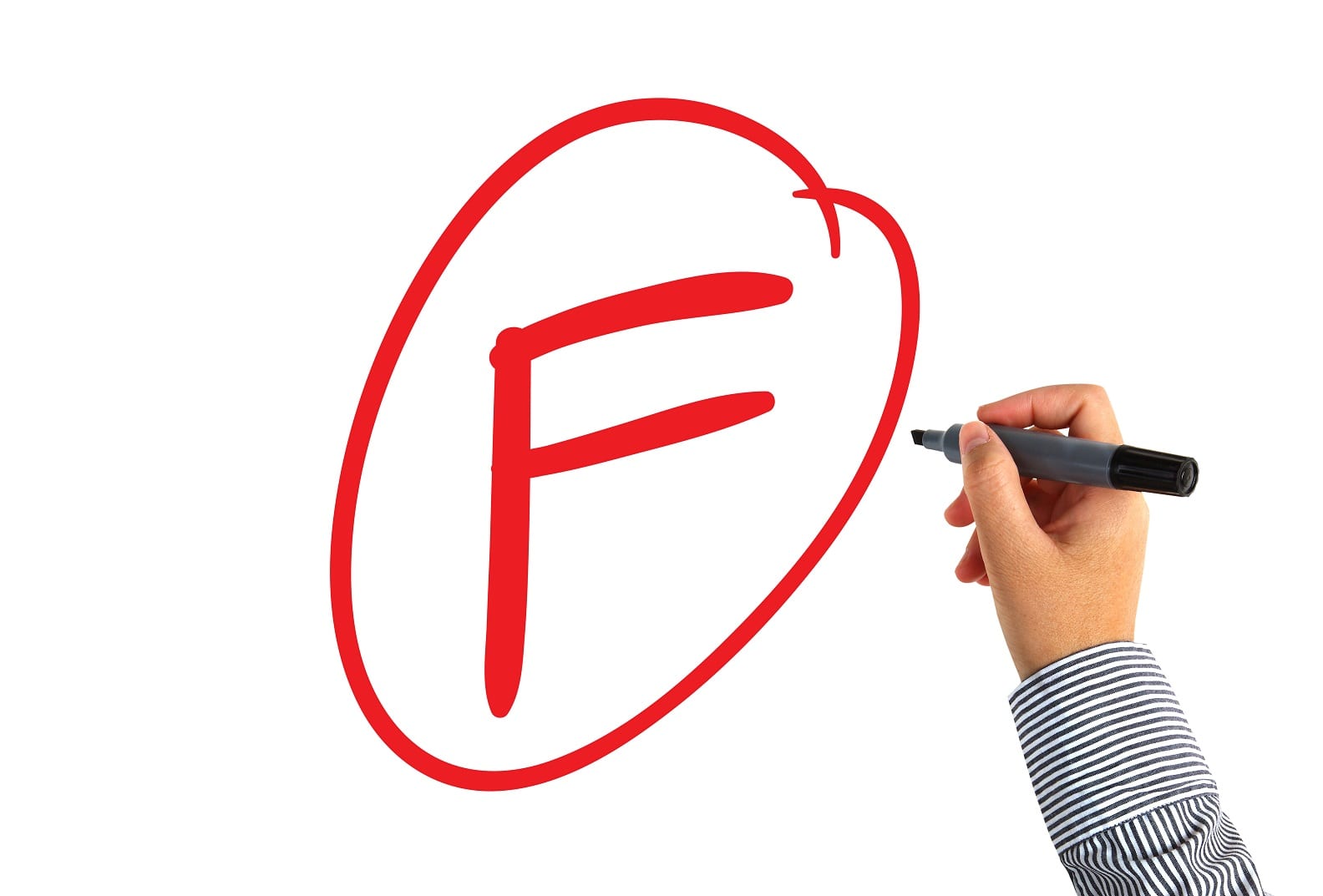 FAILURE . . . As in one of our favorite Lean phrases: Fail Early. Fail Often. Fail Forward.

My How to Coach Problem Solving students had some questions about how to build scope and engage business partners when you’re the “CI Person” and they’re the ops leader. I knew there were other people with different experiences than mine, so I put together a Bonus panel discussion for them that included Jeremy Lee from Denver Health Lean Academy, Gemma Jones from Spark Improvement (and someone I’ve developed MAD respect for), and Karyn Ross from Lean for Service Excellence and The Love and Kindness Project.

There were two particular points where I was directly and deeply impacted in the conversation.

The first had to do with organizations putting in measurements of improvement activity that completely backfired. I’ll save that one for another day.

My “Ah-ha” About Failing in Lean Leadership 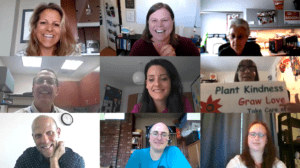 The second was when we were talking about failure and failing forward. And in that discussion, Karyn held up one of her Love and Kindness yard signs . . .  that had a typo in it . . . and that she had “fixed” the typo with Sharpie.

I mentioned that I saw it, and here’s what Karyn’s response was (this is the part that hit me like a ton of bricks).

She said, “Yeah – I posted that on purpose. Because I want people to see that we all make mistakes. We all have processes that need to be improved. And that we all fail. If people don’t see failure in the open, how are they supposed to become more comfortable with it?”

Lean Leadership: Fail Forward in Public, Not in Private

I kind of talk about failure.

You know – mostly in the abstract. Or after I’ve succeeded so talking about the failure doesn’t feel so bad. Or talking about it in things that I don’t care about that much (like not being able to recognize a Rolling Stones song when it comes on – or pretty much any other song or artist, for that matter).

You see, about two weeks prior to this Bonus Call for my How to Coach Problem Solving students, I participated in a webinar panel discussion on facilitating virtual improvement events with my friends at GoLeanSixSigma.

And when Tracy O’Rourke asked me for my closing statement, I said something like this:

“As improvement practitioners or as leaders practicing improvement thinking, we preach a lot about failing forward, and iterative experiments toward a challenge. And when we’re working with team members on the floor, we expect them to take risks and try things before they’re experts and fail & learn. And the great thing about right now is that here’s our chance to lead the way. So instead of focusing on finding the perfect technology or writing the perfect agenda, we need to lead by example and iterate forward. Fail forward. Try, Eff-Up, Learn, and Improve.”

I mean – it was a good close. I saw someone in the chat type in, “PREACH!”

The thing is, as much as I meant it (and I really did), when I was on the Bonus call with my students and Karyn’s sharpie-fixed typo sign was being held up and I was remembering her posting it in a public forum like LinkedIn . . . .

I don’t fail publicly enough. I fail forward . . . in private.

In fact, as a High C – High D (in other words as a perfectionist who wants to win), I am TERRIFIED of failing in public. I will fail and iterate over and over in the safety of my home or small-group confidants.

So – here was my big takeaway.

I need to be a better example. I need to share more of my failures with you. I need to be more open about failing forward so that you can see it and normalize it.

So that’s what you can expect.

Not in every email, post, or podcast. But in more of them.

I will be more vulnerable with you – in service to you.

Follow Along As I Fail Forward More Publicly – More Often

You can listen to the Lean Leadership for Ops Managers Podcast and hear first-hand some of my failures. 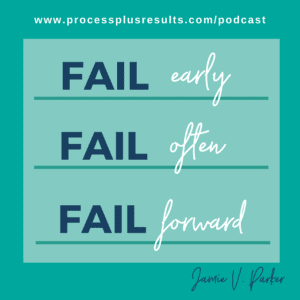 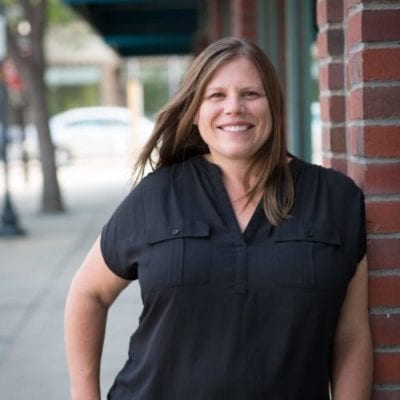 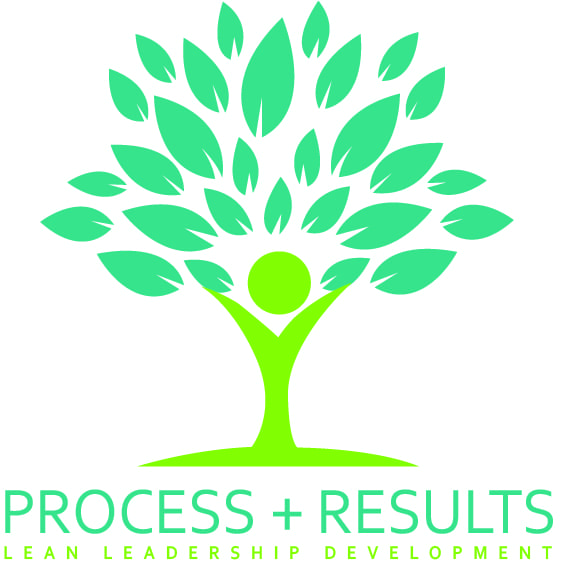